Add to Lightbox Download
Member of Ismail Ibrahim's family with a ball decorated as a globe that has been received at the Vinojug Reception Center just inside the Macedonian border from Greece.

80 year-old Ismail and his family fled from North East of Syria 4 years ago, at the beginning of the war. They fled to Turkey where they tried to live a normal life, but the living conditions became so difficult that they were forced to run away again. They could not even pay the rent of a two bedroom house. They had no other choice but to risk their life again to go to Europe. After crossing the Mediterranean Sea from Turkey to Greece, Ismail is leading 23 family members, three generations of his family, mainly his daughters, his sons-in-law and grandchildren to safety, hoping to go to Germany.
So far this year, more than 615,000 refugees and migrants have arrived by sea in Europe, including some 475,000 who disembarked in Greece and continued their journey through the Former Yugoslav Republics of Macedonia, Serbia, Croatia, and Slovenia to Austria, Germany or Sweden. 83% of them come from the world’s top ten refugee-procuding countries, principally Syria, Afghanistan and Iraq. At present there are around 6,000 and 8,000 refugees and migrants arriving in Europe every day. Tragically, over 3,100 people have died at sea this year attempting to find safety in the EU. 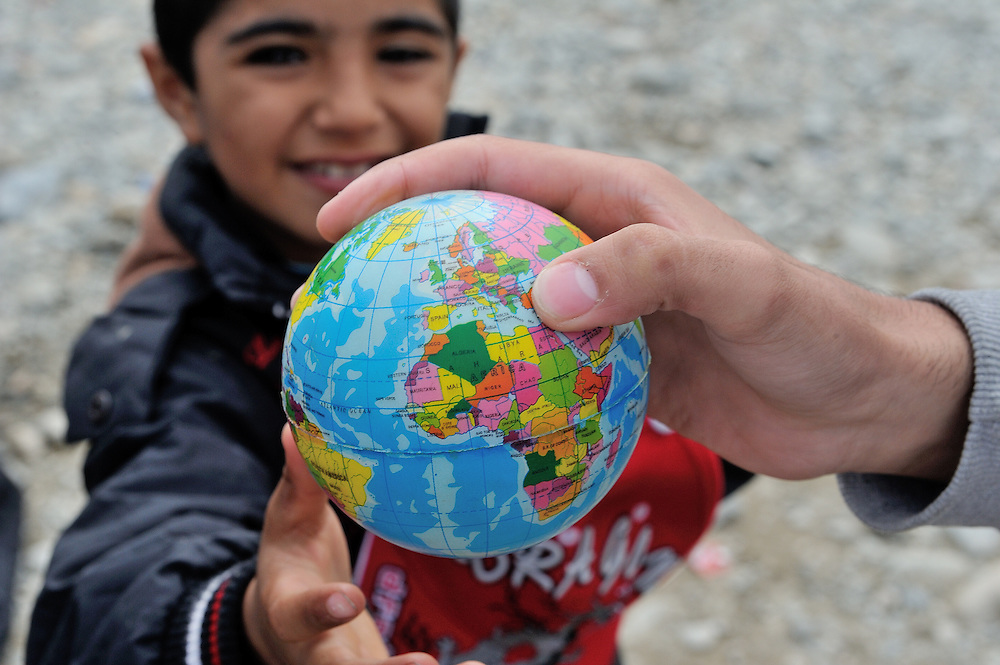